Design Pataki > 3 Indian Women, Who Are Dominating The Design World 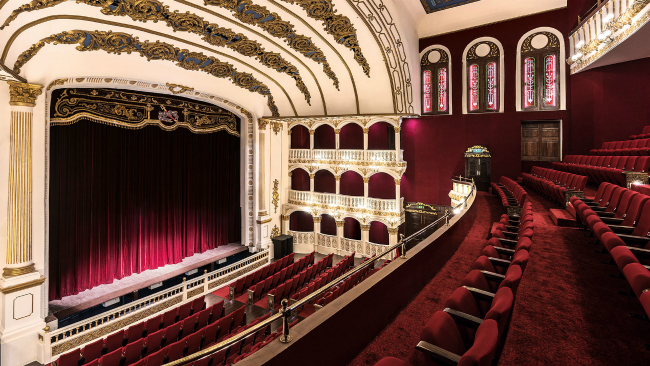 3 Indian Women, Who Are Dominating The Design World

The world of Indian architecture has always been known as a bit of a boys club, in fact it wasn’t until 1936 that Perin Jamshedji Mistri became the first qualified woman in the field. Since then of course, the design world has diversified immensely and now 44% of India’s 58,646 registered architects are women, an impressive number in itself and even more so when you compare it to the substantially lower rate of 26% in the USA. The history of women in the profession actually runs parallel to Indian history itself, from the nationalist movements of the 1940’s to the modernist praxis of the 1970’s and 1980’s international trends like Art Decor and the Garden City movement became the norm. There are many standouts who are building on the rich legacy, not only in interior design but also in modern, alternative architecture and historical restoration. We’ve profiled a few of our favourites in celebration of the immeasurable contribution of women to Indian architecture.

Undoubtedly one of the well-recognised names in the industry today, Lambah is best known for her conservation work. She has a Masters degree in architectural conservation from the School of Planning & Architecture, New Delhi and now has over 20 years experience in the field. She has been the mind behind the restoration of monuments across the country from Buddhist monuments in Ladakh to the Mumbai Opera House. She has a passion for heritage structures and feels that ignorance is one of the main problems she tackles “A lot of people think that if the buildings have survived so far, they can continue to survive without special care.” she says, but we know that as long as she’s around they’ll be protected.

A veteran of the industry, Elsie Nanji has been contributing to various design spheres for over four decades and today is known as a mighty force behind bespoke spaces. She started off in advertising design but has since evolved her brand to include furniture and interiors.  She believes her advertising experience heavily influences her current work, as she says ‘I do have an innate understanding of how people react to spaces. This influences the way one approaches interior design, and gives one an intuitive notion about what the client wants, and how she would like to live or work.’ 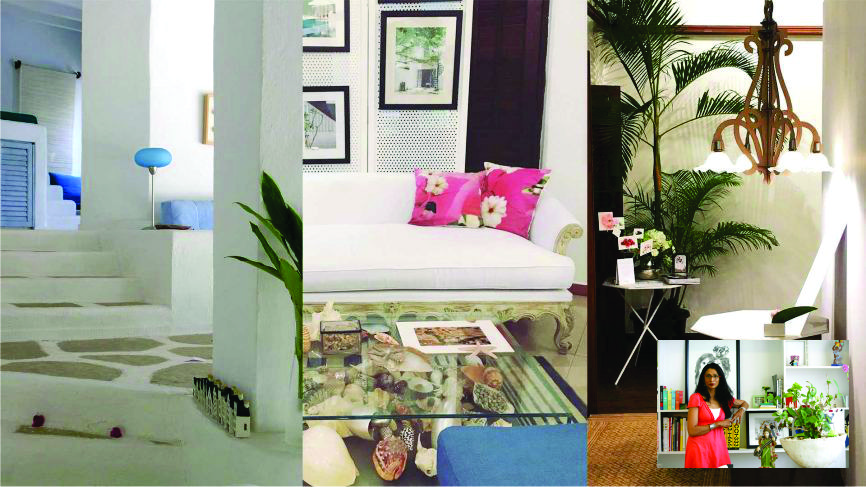 This Delhi-based Industrial Designer has been riding a wave of success across the world. In 2009 she set up the lifestyle brand, Wrap which specialises in creating offbeat, sustainable furniture that is a combination of contemporary modernism and old world luxury. Gunjan plans to revive traditional crafts, and find them a place in the modern Indian home. Every item she creates has its own life and personality, something that has not escaped the notice of critics worldwide. She hopes to make Wrap “India’s first interior design service that combines a client’s vision with its own philosophy of culturally led design” 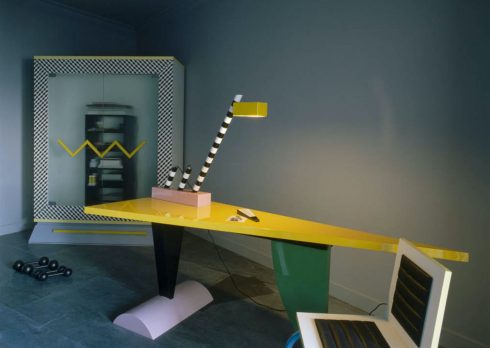 A Look At The Studios Of Great Artists, Architects And Designers 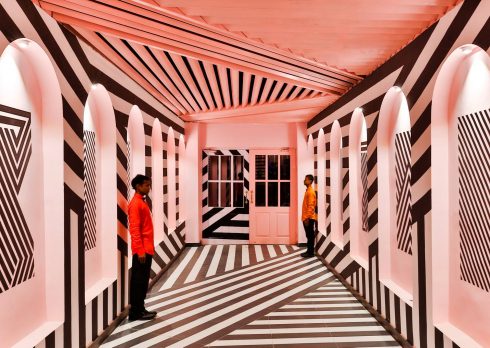 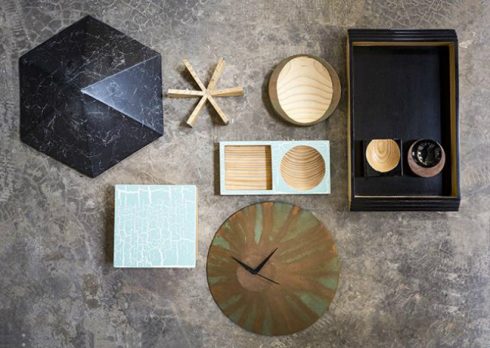