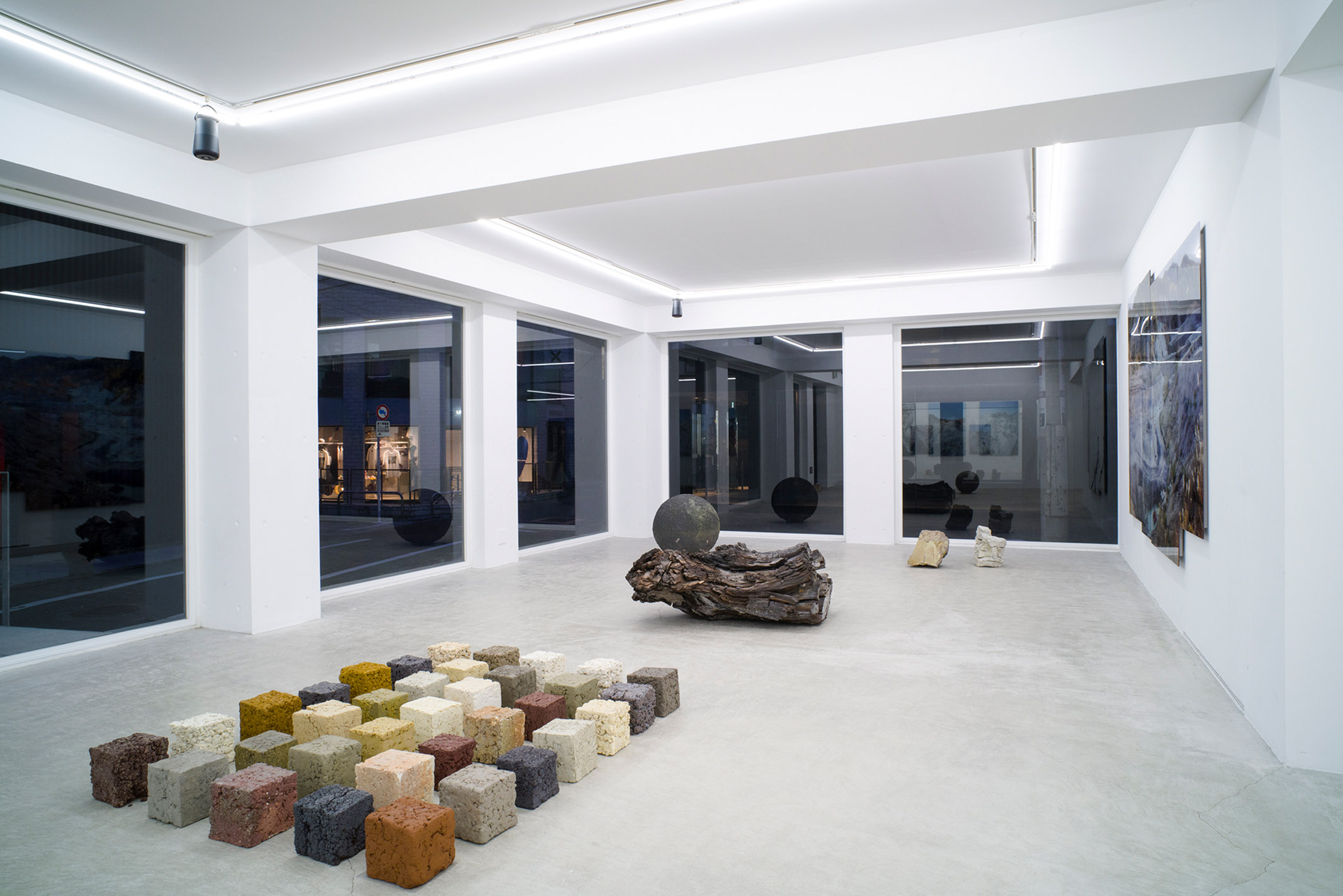 Architect Bijoy Jain steps into a new role of co-curator, delving into the fascinating world of ancient Japanese clay for an exhibition titled ‘Archeology of Mino: in collaboration with Studio Mumbai’. Preceding the launch of Mino Soil, a new ceramics brand, this exhibition is the first in a three part series that aims to reveal the primitive presence and beauty of soil in the Mino region of Gifu Prefecture in Japan. Mino Soil is helmed by Swiss design director David Glaettli, who is also the creative director of Karimoku New Standard, Tajimi Custom Tiles, and Sumida Contemporary.

Taking place from the 8th to the 13th of June 2021, the exhibition traces the origins of Mino clay. The Mino region is home to one of the oldest and largest ceramics industries in Japan, owing to the unique quality of soil found in the area.

“For more than 1300 years, clay has been mined in Mino, yet the techniques and vast knowledge related to clay accumulated over the centuries and the characteristics of this particular clay itself are widely unknown,” says David Glaetti.

Mino Soil is set to bring forth the beauty and potential of the region’s deposits, while raising awareness about soil as an important, finite resource. Regionally produced, each product boasts a certain timelessness and places Mino’s distinct craftsmanship on a global platform. The brand accomplishes this by working with unique designers who truly recognise the preciousness of resources, pursuing a fresh approach to manufacturing.

For Mino Soil’s first exhibition, Archaeology of Mino, the brand has collaborated with Bijoy Jain of Studio Mumbai to produce a space based on the theme of soil and clay quarries. Jain’s work extends across the realms of art, architecture, and material; making him the perfect candidate for collaboration on a project so deeply rooted in materiality. His studio operates as an interdisciplinary group of architects, engineers, master builders, artisans, technicians and artists across continents. The exhibit itself explores the quarries and the soil they produce, as opposed to the products created from them which are a common part of daily life. From sample cubes of raw clay fired in different methods to demonstrate the versatility of the material, to a fragment of an ancient tree trunk, the objects showcased in the exhibition aim to evoke a sense of Mino’s primeval landscape.

In addition to the objects, photographs of quarries, taken by Yurika Takano, provide a chance to experience the primary scenery of manufacturing in the Mino region. The layers of clay serve as evidence of the tens of millions of years of history residing beneath the ground. “Archaeology of Mino” is a telling reminder that soil is the history of the earth itself, within which humans are just one element.