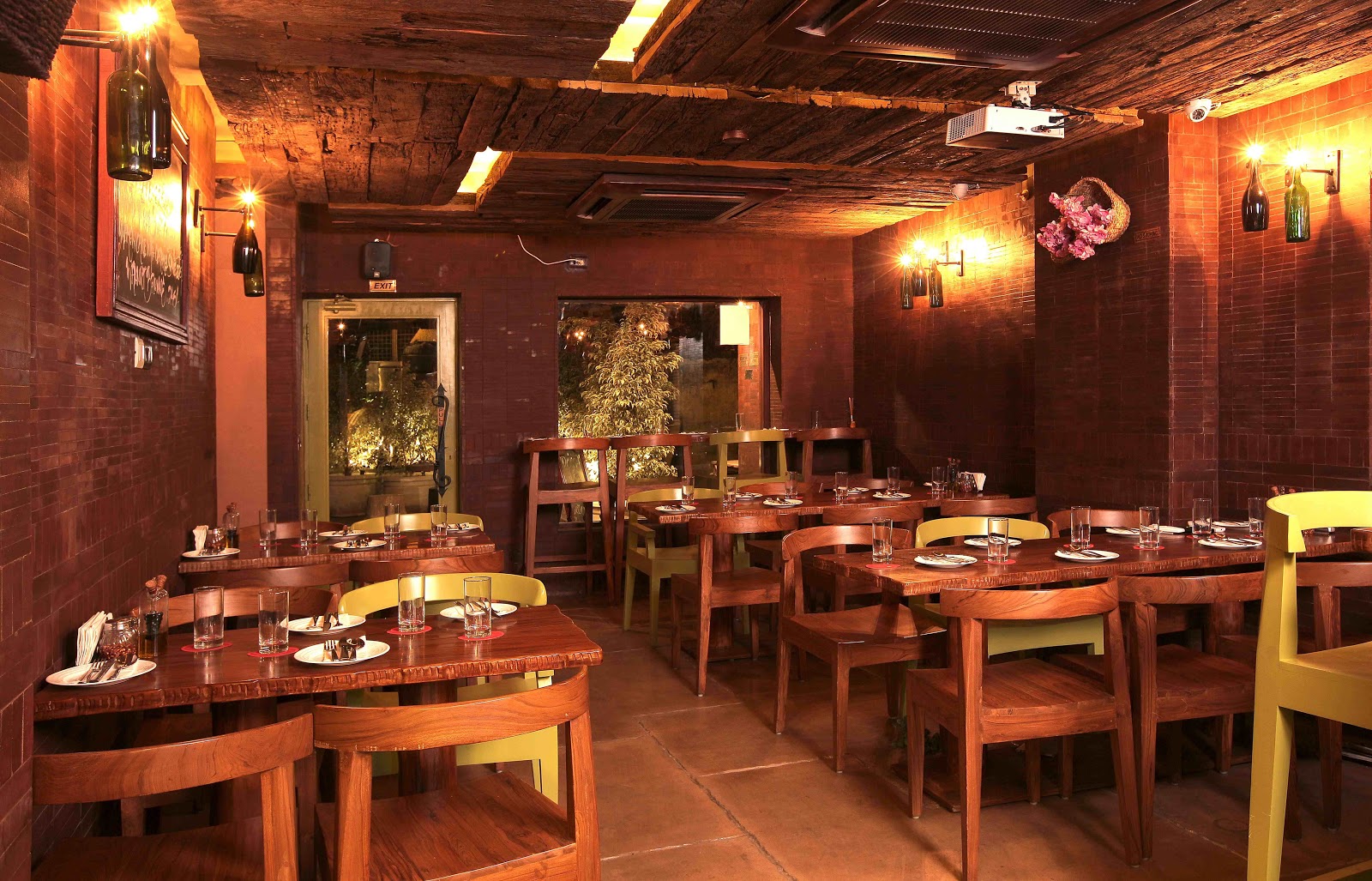 Sets of The Great Gatsby!

I know I promised a round up of the best kitsch products, but I got immensely distracted when I saw the stunning sets of the movie, The Great Gatsby. The movie trailer had me wide eyed a while ago, but what really got me flipping images again and again were the sets. Based on the classic book by, F. Scott Fitzgerald. Directed by Baz Luhrmann the cast includes Leonardo DiCaprio as Jay Gatsby, Carey Mulligan as Daisy Buchanan, and Tobey Maguire as Nick Carraway, the story’s narrator.
Baz Luhrmann and his wife, designer Catherine Martin, strove to get the period authenticity, the dazzling version, that is, in the lavish sets. For Gatsby, she oversaw 42 individual sets created in and around Sydney, both on location and on soundstages. It took her team 14 weeks just to build, paint, and decorate Gatsby’s mansion, which called for a grand ballroom, library, master bedroom, entrance hall, and terrace, as well as a garden.

Dissecting the Gatsby style today. The grandest creation is Gatsby’s vast ballroom, the site of his legendary parties. Consistent with mansions then, the space features a gold-filigreed ceiling hung with ornate crystal chandeliers, a marquetry floor (with Gatsby’s monogram inlaid at the center), towering columns between the windows, and a serpentine staircase. Gold is the order of the day. “I was very influenced by French decorator and furniture designer [Emile-Jacques] Ruhlmann. He was part of the inspiration of the modern columns in Gatsby’s grand hall and designs in his bedroom,” says Martin.

Gatsby’s bedroom has traditional arched windows, the decor is all up-to-the-minute ’20s glamour, with richly polished hardwoods, a harlequin-pattern wall covering of silk crisscrossed with ribbons of wood, and a gray and gold Art Deco–style rug designed by Martin. The wardrobes atop the staircase add more glamour and luxury.

“Gatsby’s house and parties were very ostentatious, and there was no question of his wealth. As a result, we used lots of opulence in the gilding of his mansion. We gilded everything from his customized Wurlitzer organ to the customized ceiling and put his monogramming on everything!” says Martin. The flapper girls were synonymous with those times.

Historical research was key for Martin in portraying the story of one of the literary world’s most famous self-made men. Martin looked to the design of silent films Sunrise and Speedy to high-gloss Art Deco-suffused Greta Garbo classics. The attention to detail is impeccable. Faux Ivy was applied all the way to two floors high.  Even the awning were shaded to reflect the tones in the flowers.

The Gatsby mansion stands in contrast to Nick’s neighboring residence, envisioned as a homey cottage. Outside, a porch with a swing overlooks flower beds and a small lawn, while old furniture, quartersawn oak beams, and moss-green tiles conjure an Arts and Crafts vibe inside. “It was all about finding what we thought were quintessential Long Island motifs. And materials that reflect Nick’s innocent nature” explains Martin.

Baz and his team built this spectacular world that brings you back to a version of the 1920s, one that also kind of contemporizes it. It’s the ’20s as the characters might have experienced them.
Get ready to be experience the opulence in the movie on 17th May 2013, when it releases in India. 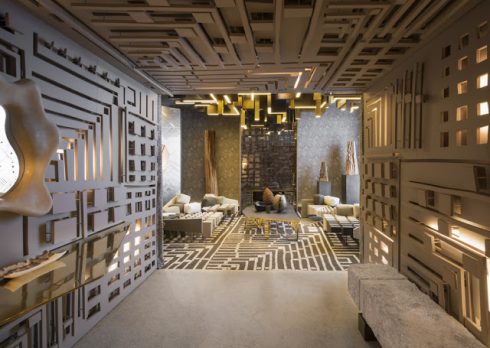 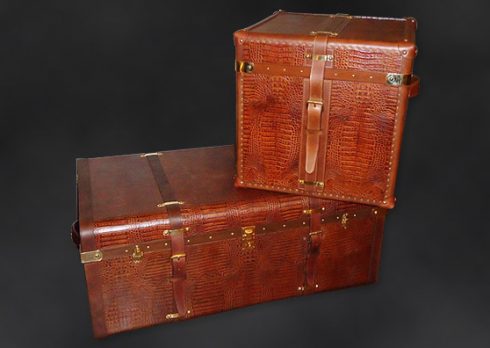 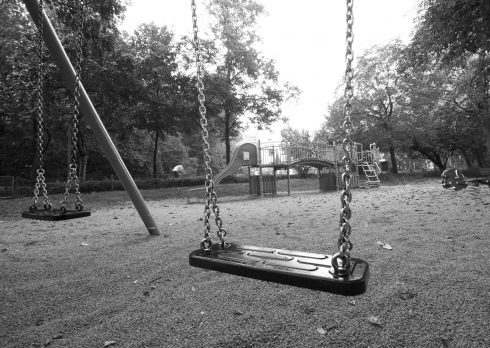