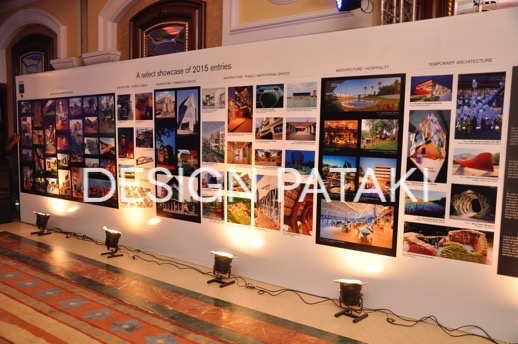 Mumbai: The second edition of the TRENDS Excellence Awards for Architecture & Design witnessed an unprecedented number of entries, making it one of the most sought after awards of the year. Held on March 25, 2015 at the ITC Grant Central, Parel in Mumbai, the awards ceremony honoured the utmost level of creativity, innovation, originality and inspiring practices in the field of Indian architecture, interiors and design.

Encapsulating the TRENDS’ spirit of being experimental the winners were presented with the first ever-3D printed trophy designed by The Busride Design Studio.

Written By
Crew
The Crew is our team of Design Junkies! We have an unhealthy obsession with Design! More from Crew

A Guide To Embracing The New Reality Of #WFH