Design Pataki > The Village Café, Moradabad – A Throwback To A Time That Once Was 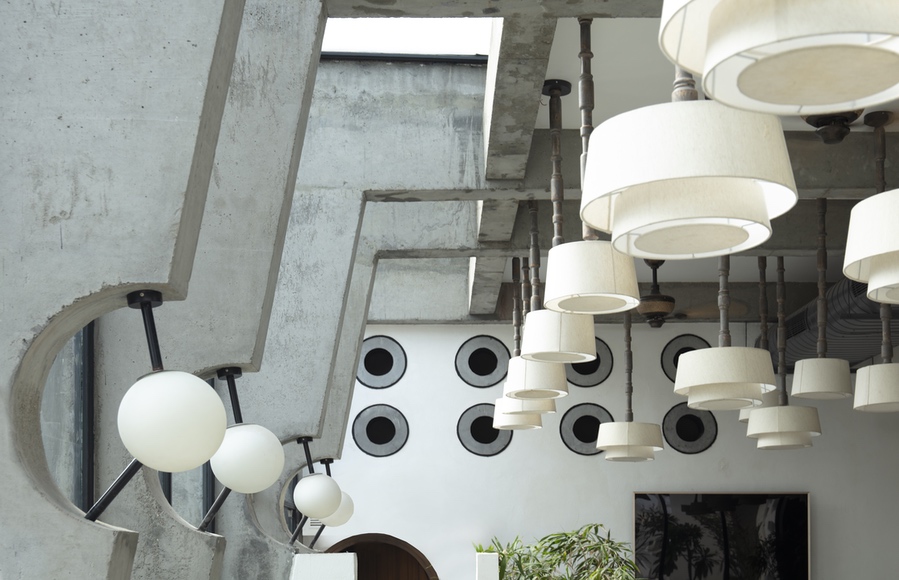 The Village Café, Moradabad – A Throwback To A Time That Once Was

“Studying the dichotomy in schools of thought regarding what villages represent and the interpretations of their relevance and ever-changing state was where we started our ideation.” — Portal 92

We live at a time when the ‘newest’ and the ‘shiniest’ is impressed upon us on a daily basis, not in the least at our behest. In this age of fast-paced “progress”, it has never been easier to get burned out. Which is why, as an inevitable parallel, we have cultural shifts such as the Slow Movement. We’ve come to realize that faster is not always better. That tradition can hold more weight than the modern. When it comes to the design world, too, this school of thought exists as an anti-thesis to a frenetic environment churning out work that’s neither contextual nor reflective. In a world pervaded by an incredibly hurried built environment and the rampant use of invasive materials, vernacular architecture—or at the very least, a nod to it—holds its ground.

At the Village Café in Moradabad, Uttar Pradesh, this very philosophy is manifested in design that gleans from and reinterprets rural architecture. Designed by Portal 92, the café draws from a minimal and decidedly raw palette of locally sourced materials to birth textures and volumes that represent a lucid memory of a village. The café is located on Kant Road, an arterial highway that’s gradually evolving into a mixed-used street with both commercial and educational buildings in the making.

Sitting on the northeast terrace of one such commercial establishment, the 600-sq-m cafe is primarily an outdoor space with a small indoor area. The terrace, flush with terracotta-toned walls of varied volumes, references the experience of being in the midst of a village settlement. The modulated walls segregate and partially shield one sitting zone from the next, and invariably create the possibility of various movement patterns. Sensitively executed, the idea of being far removed from a city seems anything but preposterous here.

“The form of the planters and walls have been carefully modulated to generate a surreal impression of rural settlements. The horizontal level shifts connected by diagonal volumes are inspired [by] the volumes achieved in thatched huts with mud walls,” say the design team led by architects Aanchal Sawhney and Sagar Goyal. The terracotta-toned plaster was achieved by trial-and-error, inviting a strangely familiar warmth and vibrancy to the space.

Amid the fieriness of terracotta, the eye is gradually drawn to a stark volume that is the indoor canopied area. The looming mass that appears utterly chunky at first glance is quickly tempered with the clever use of glazing which sets off the decidedly unfinished texture of exposed concrete. But, really, the choice of materials doubles as a deeper inquiry into a humanistic approach to architecture. ¨The use of exposed concrete and glass in the canopy was done to emphasize the role of such invasive materials playing in growing economies/villages. [To emphasize] the cost and labour efficiency of these materials vs. the death of vernacular skilled craftsmen and know-how,” say the architects of the interdisciplinary architecture and design studio based out of Delhi-NCR.

Even the exposed concrete rings realised as circular perforations carry significance not only in terms of design but also intent. A reoccurring motif across the café, like portholes of sorts, they are cast in curved iron sheets and inserted into the outdoor terracotta walls and indoor concrete walls offering glimpses across pockets of spaces. The intent, say the architects, was “to represent how these invasive and commercially widespread materials are puncturing and slowly spreading into rural spaces and building techniques.”

The Village Café veers towards the blended aesthetic of rustic simplicity and modern minimalism. This is particularly perceptible in the concrete fins that serve as shading devices by day and that transform into nifty but chic receptacles for the customised Moonlights by Dbel Studio.

There is a focus on the handcrafted, too, and the many brass vessels—Moradabad has a thriving brass handicrafts industry— wooden sculptures and metal objects of interest allude to this. As do the Shalimar cane ceiling fans by The Fan Studio and the custom pendant lamps (Indi Hauz Design) suspended from the ceiling with carved wooden posts.

“There are various layers of interaction that have been created between the old and the new. Our intent was not to fuse traditional with modern but rather develop a modernity which is rooted in traditions, creating a surreal landscape which references, comments and explores the possibilities of design in our context,” explain the architects. At the Village Cafe, time almost seems to slow down as if to retrace the unhurried pace of life that once was—its design contributing to everything that isn’t in this age of instant architecture. 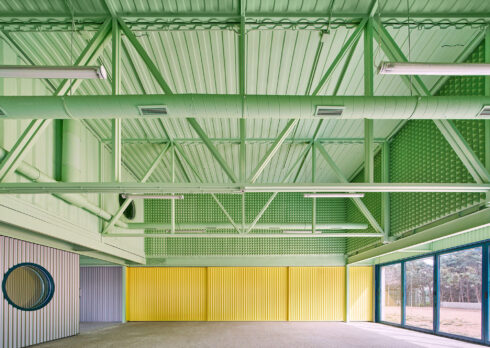 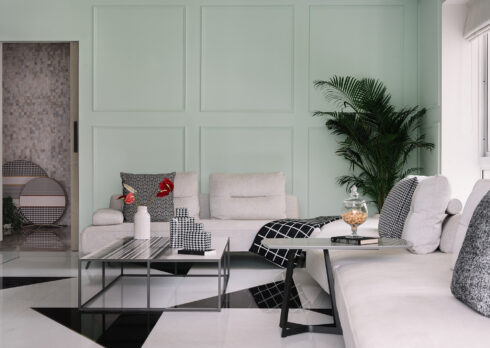 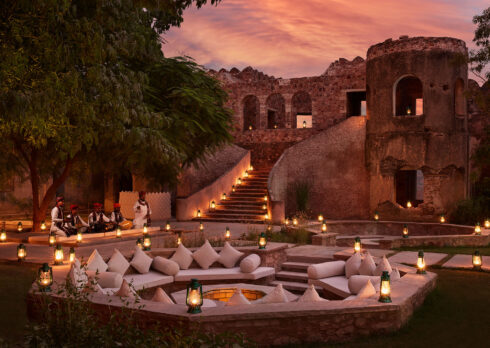