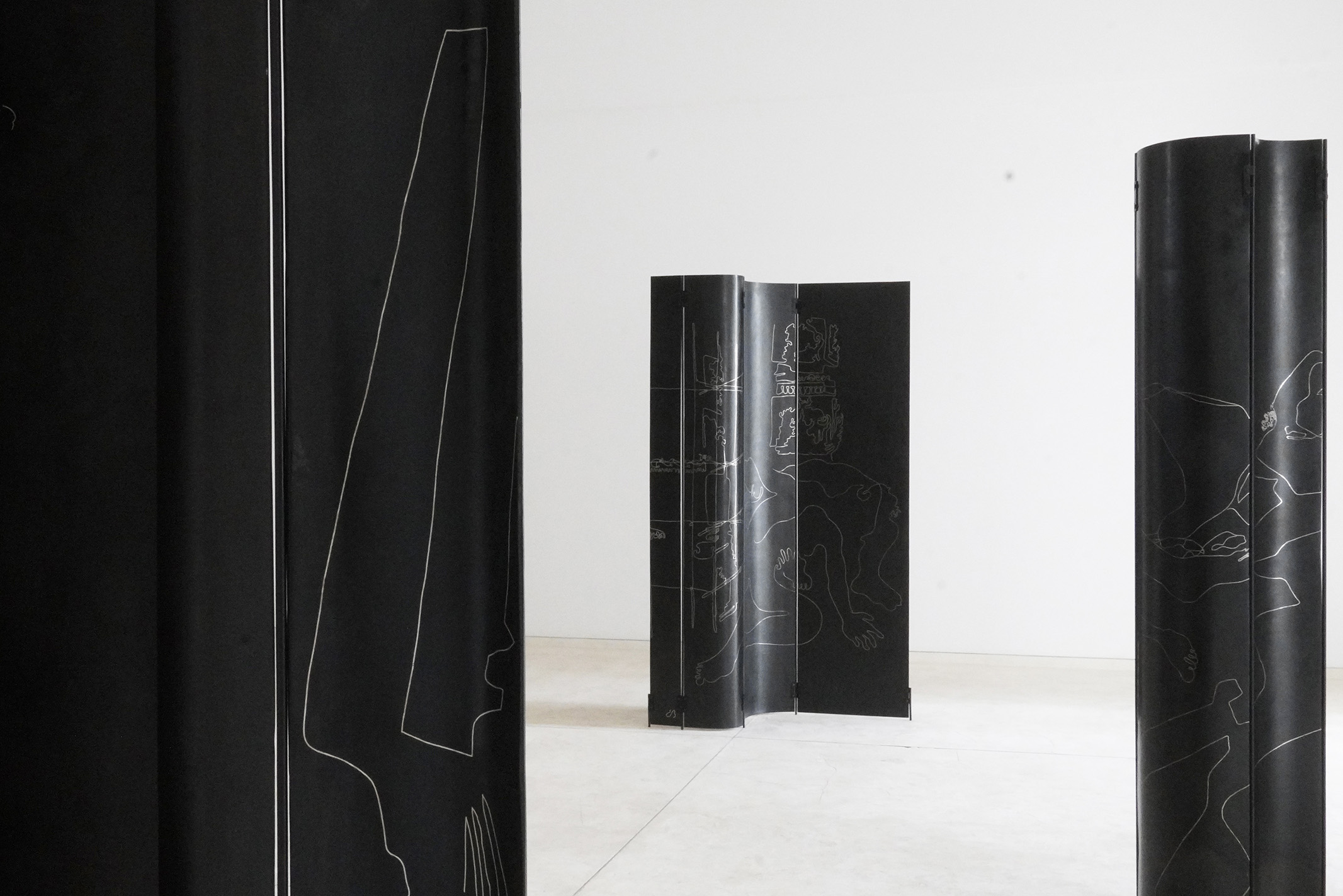 When æquō opened its doors a year ago, it shifted the narrative around exhibition spaces in India. It was the first of its kind in the country – a gallery dedicated not to art, but solely to contemporary collectible design – introducing global designers to fine Indian craftsmanship. The idea of contemporizing traditional craft forms isn’t wholly novel, though – it has been a part of the design discourse for several years now. However, what æquō has brought to the table is a solid network of artisans across the country, an appreciation for Indian collectible design, and a singular curatorial vision. “It has been an incredible year that we celebrate today,” says Florence Louisy, creative director at æquō. “We’ve produced four design shows – very diverse and strong, thanks to our collaborators, which gives us great energy for 2023.”

In the past year, Louisy, along with founder Tarini Jindal Handa, has investigated lost-wax metal casting works of the Dhokra community in Chhattisgarh, leather objects crafted in Pondicherry, rubber waste recycled by the Dalit community in Dharavi (the largest slum in Mumbai), and roped straw pieces created by reimagining mooda packaging techniques in the village of Gadag, Karnataka, amongst several others. Regional makers are placed in a dialogue with global designers to explore what happens when the familiar seeks the unknown. The result? Limited edition furniture pieces and design objects showcased as art.

“The goal, as always, is to create a surprise in the outcome without changing the tradition of the craft” – Florence Louisy

For æquō’s first anniversary show titled Handmade Tale, the gallery showcases a new series of drawings by the French illustrator Boris Brucher, who experiments with two iconic Indian techniques; the rare metalwork of Bidri, alongside delicate hand embroidery. For those unfamiliar with the craft, Bidri takes its name from the city of Bidar in Karnataka. The technique involves inlaying a pure silver (or gold) wire in an alloy of zinc and copper. Cast, worked, and oxidized in a deep black hue, the uniqueness of this process lies in the soil of Bidar. When it comes in contact with the engraved metal, the soil blackens the final piece instantly, showing off the silver inlay beautifully.

Also Read : The Show Must Go On! – 10 Must Visit Shows At The Kochi Muziris Biennale

Upon entering the gallery, you are immediately taken in by four grand sculptural volumes engraved with Brucher’s contemporary drawings in pure silver. Commissioned and developed by æquō, these Pila screens are the work of master craftsman Mohammamed Abdul Rauf, whose Bidar-based workshop executed the historical silver inlay craft. Rauf is considered to be one of only two master craftsmen in the art, and has been credited with a revival of the technique. When Louisy explored Bidri in the initial stages, it became clear to her that due to the intricate nature of the craft, it was traditionally contained to smaller objects such as bowls and vases. The challenge of scaling up the casted object to form screens was taken with great precision, so as to preserve the inherent nature of Bidri while reinterpreting its application.

For his illustrations, Brucher absorbed himself in an imaginary landscape inspired by Karnataka. “I was in the South of France when Florence Louisy reached out because she was interested in the drawings I had been working on throughout 2021,” says Brucher. “Florence thought that we could explore the Indian technique of Bidri. We envisioned that the drawings would work well with this technique and shine a new light on the craft.”

Charged with symbolism, the free hand lines gleam from within the metal alloy, revealing vignettes from Karnataka – those of the landscape and architecture of Bidar, rivers and ruins, and the bodies of Brucher’s signature wrestlers. “I always like to have someone else to interact with during the genesis of a project. In this case, it was the Indian technique of Bidri, the history of the craft and its link to place. I think the story is quite magical, and I wanted to portray this sort of alchemy between the place, the craft and the people who live there. So what is shown on the piece is a drawing that narrates this tale, almost as a legend.”

In the second gallery space, we see an ephemeral installation of white-on-white linen throws suspended mid-air. Brucher’s drawings take the form of tight French knots, embroidered in Mumbai. The textiles are sewn into ropes weighted with laterite bricks, the same stone used for the construction of Bidar Fort – tying the narratives in both rooms together. The artist’s delicate lines are embroidered on both sides of the linen.

Talking about her creative vision for the show, Louisy tells us, “Tarini and I liked the clear contrast between both techniques, the hardness of Bidri and softness of embroidery, the forgotten aspect of one, and the very actual use of the other…we are very proud of this project and hope to add a new chapter to the Bidri craft history.”

Also Read : 4 Sought-After South Korean Artists Who Should Be On Your Radar