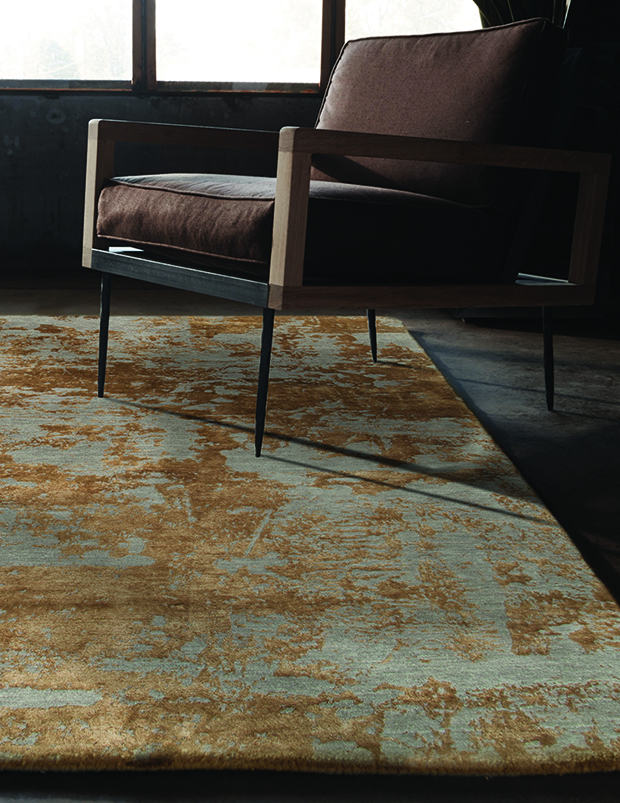 One of India’s largest manufacturers of hand-knotted rugs, Jaipur Rugs revolutionized the carpet industry with their pioneering business model of working directly with artisans. The company works with a network of 40,000 weavers in 6 states of India who are provided sustainable livelihoods and various opportunities for personal development. What was established in 1978 by Nand Kishore Chaudhary with two looms and nine artisans, has grown into a factory-less weaving empire which works harmoniously with a number of ethnically diverse communities spread across 600 villages in some of the most impoverished regions of India.

Reviving the dying art of carpet weaving and creating a sense of bonding and community is at the core of the company’s business philosophy. Jaipur Rugs has been working towards bridging the gap between the weaver at the grassroots and the urban consumers.

The collections of Jaipur Rugs are thoroughly diverse – ranging from modern to transitional, with different methods of hand-crafted production adopted. Each rug passes through 180 hands and goes through 18 finishing steps, ensuring the highest level of attention to detail. In a groundbreaking endeavor to uphold the art and skills which reflect India’s rich heritage, Jaipur Rugs’ ‘Artisan Originals’ initiative taps into the originality of rural craftspeople to nurture their creative potential.

“The details are not the details. They make the design!” 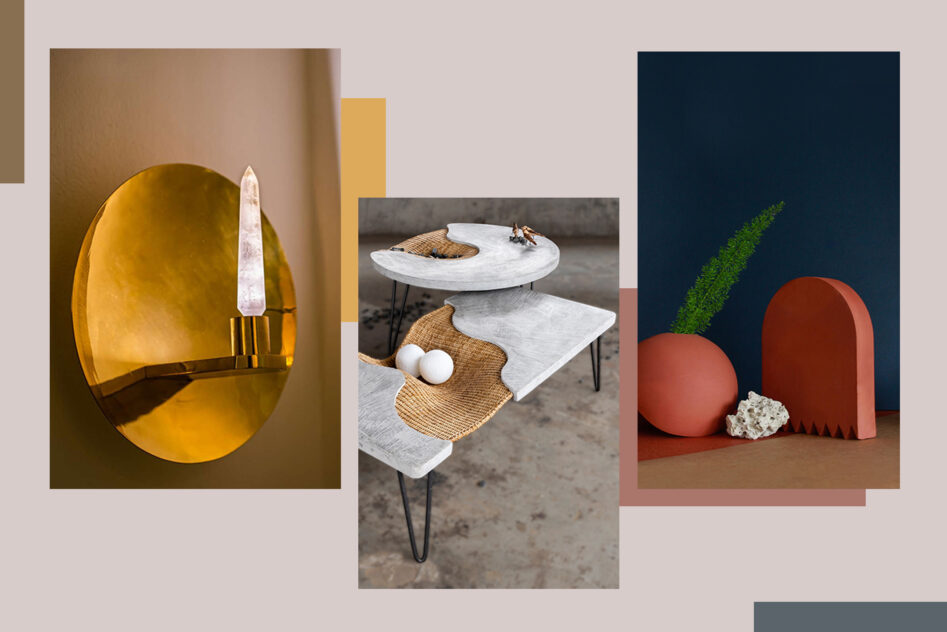 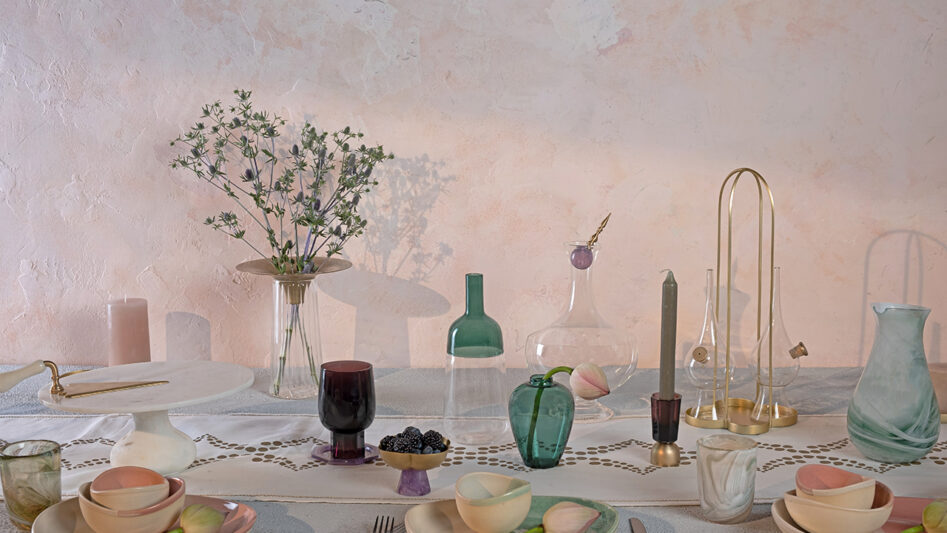 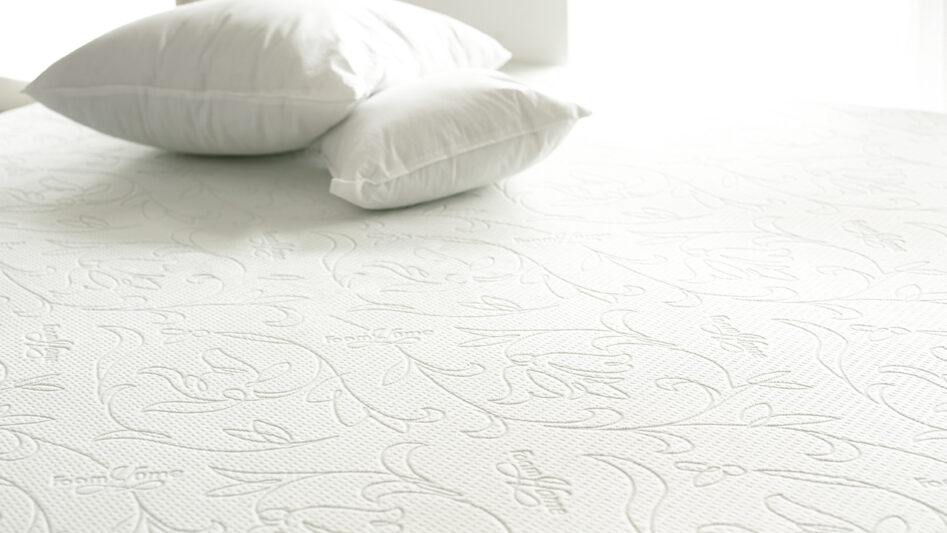 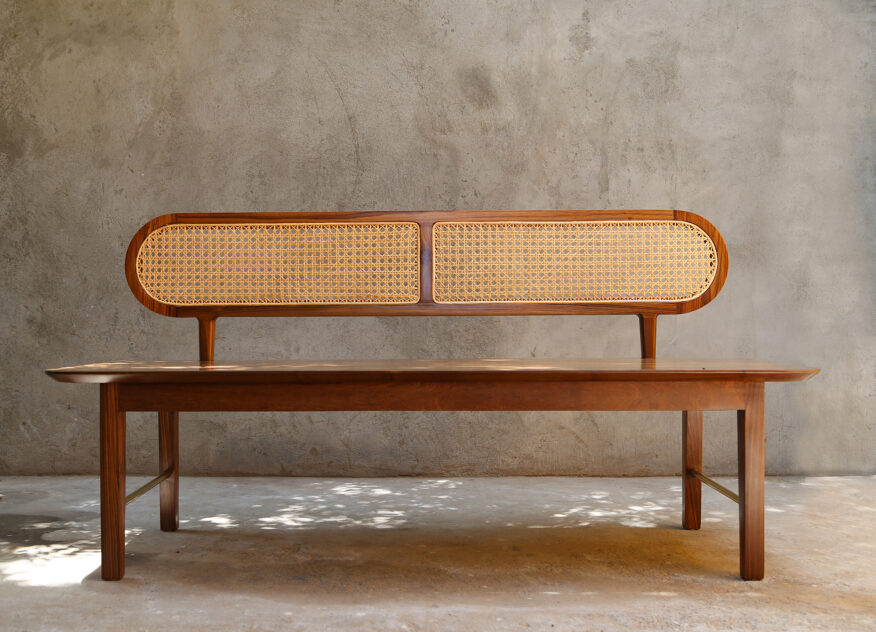 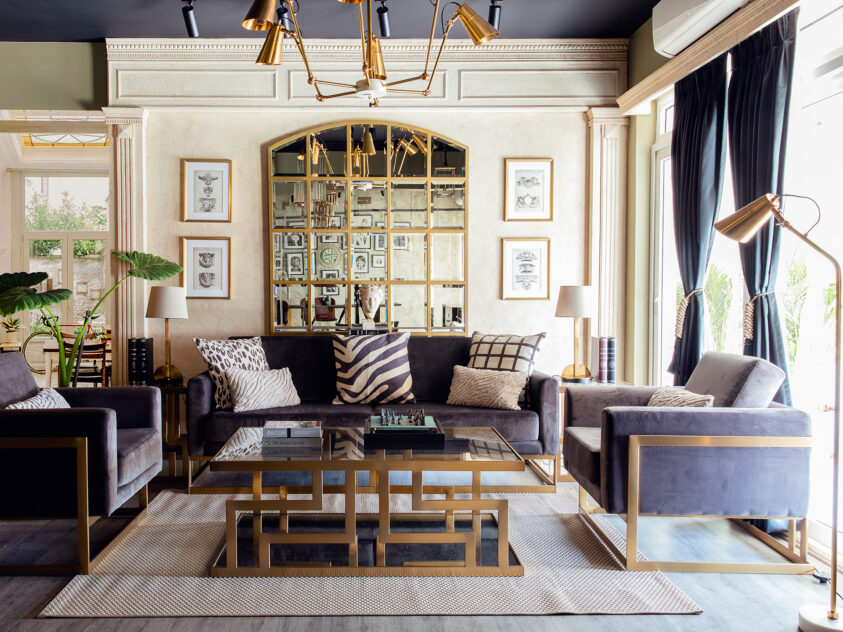 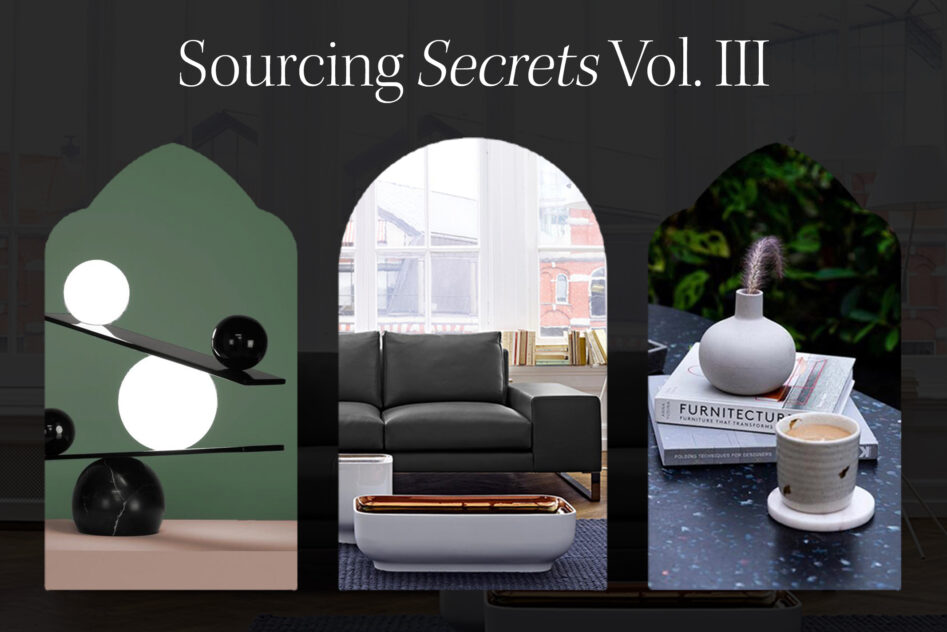 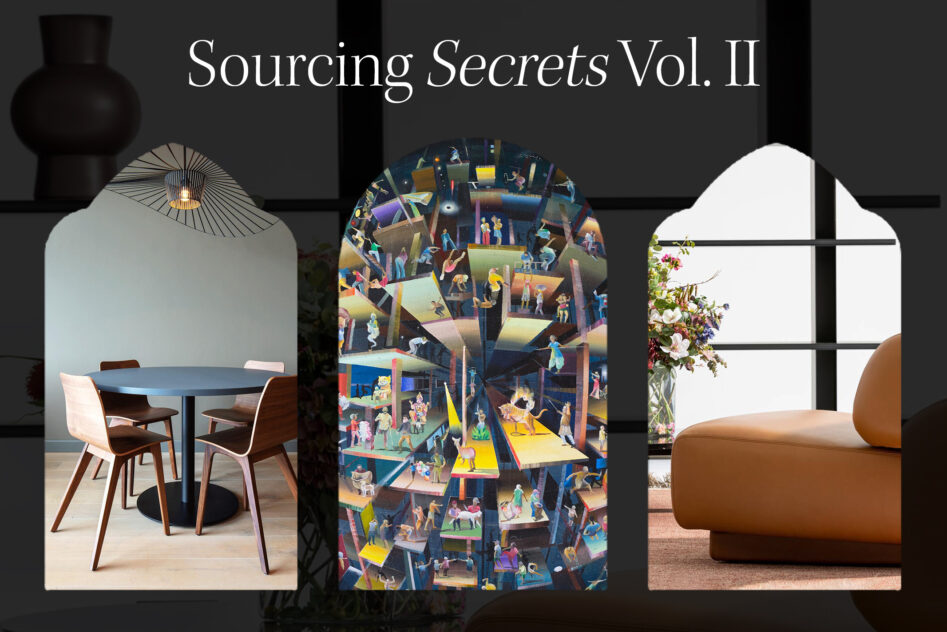 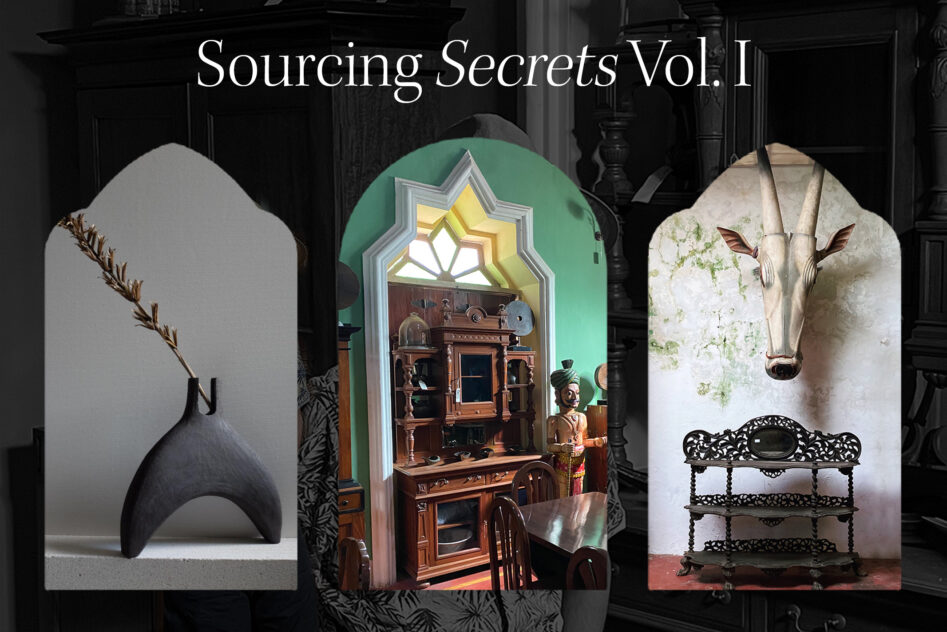 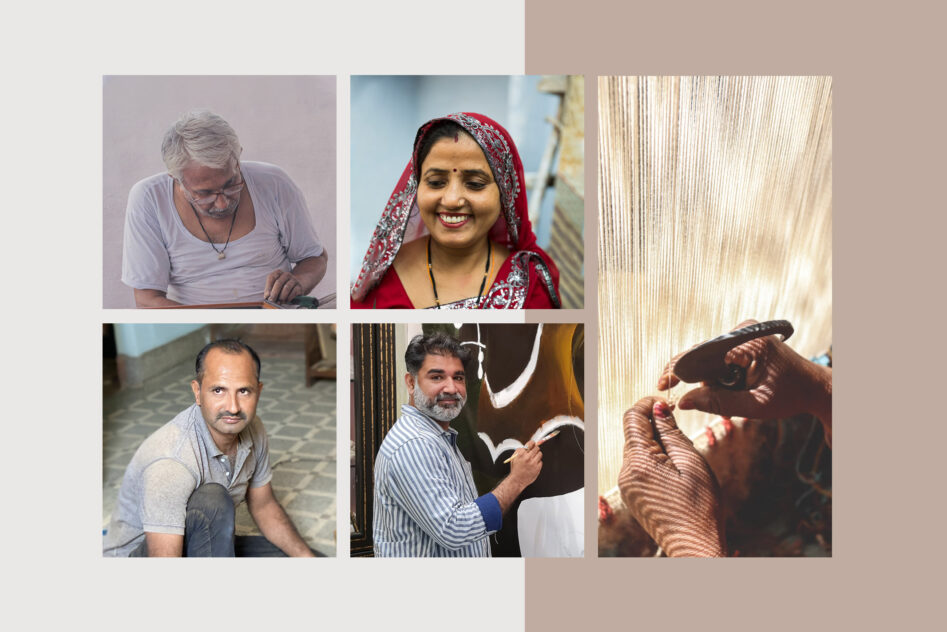 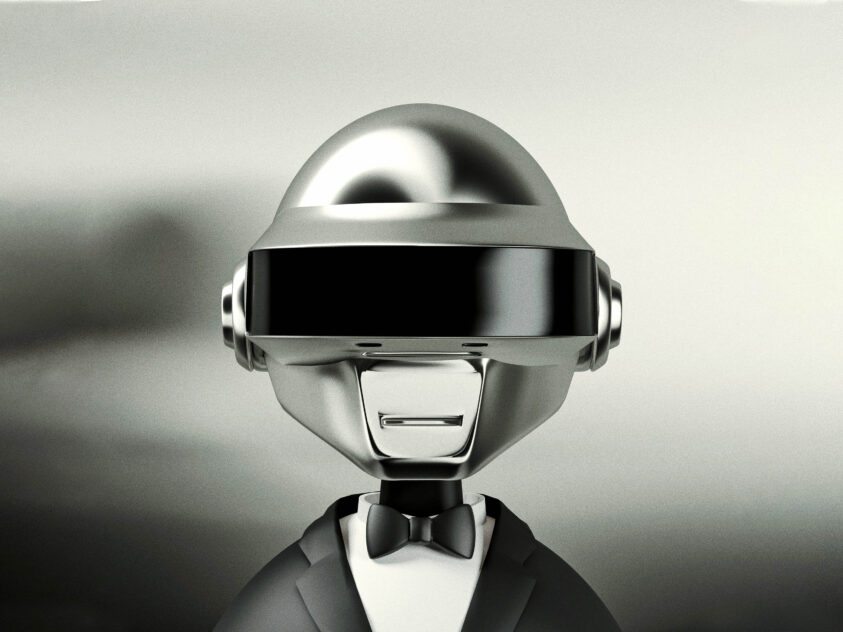 NFTs and Cryptocurrencies In The Art World – A New Transactional Reality? Read More 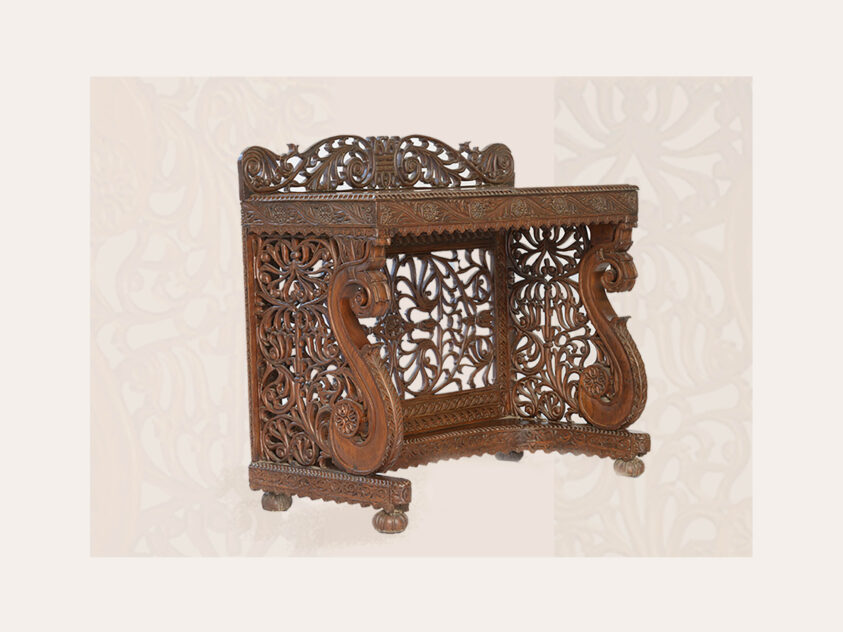 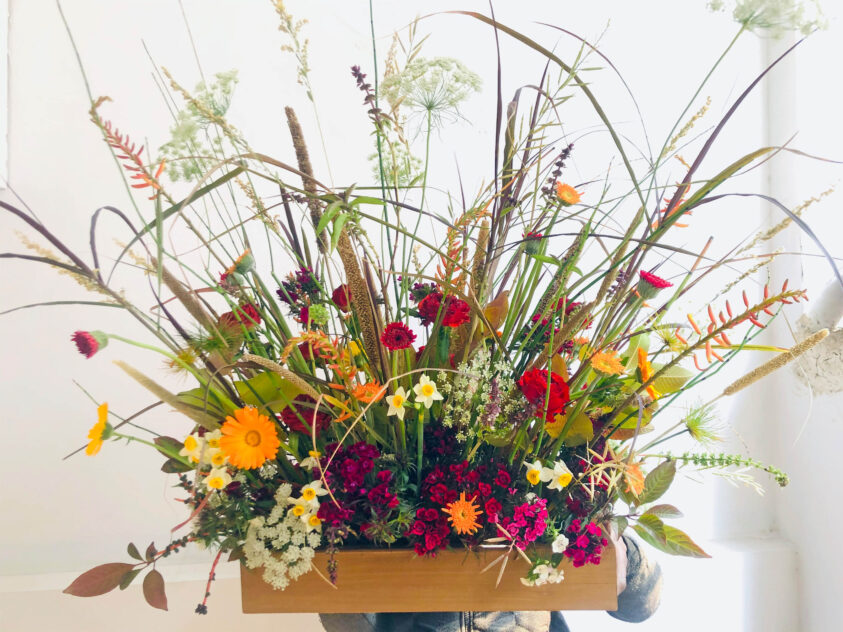 The Hottest, Most Innovative Ways To Scent Your Home Read More Indian Artists From The Diaspora Reflect On Identity, Expression And Connections With Their Homeland Read More The Fundamentals Of Establishing A Sustainable Design Business Read More Avant-Garde Rug Designers On Our Radar in 2021 Read More